Bette MacDonald is a Gemini Award winner and multiple Canadian Screen Award nominee.   She has been making Canadians laugh on screen, radio and on stage for over 25 years.

She has starred in three CBC TV series and has been a guest on many popular TV shows including, This Hour Has 22 Minutes and Made In Canada. She appeared as Guest Host on CBC radio’s, Madly Off In All Directions, hosted the ECMA awards gala and was a long time favourite headliner at the Ha!ifax Comedy Festival. Bette stars in and is co-writer of, Tis The Season, a holiday-themed show that began as a one night stand nine years ago and has since toured Nova Scotia and beyond, playing to packed houses. 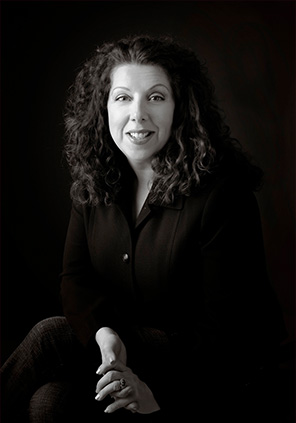 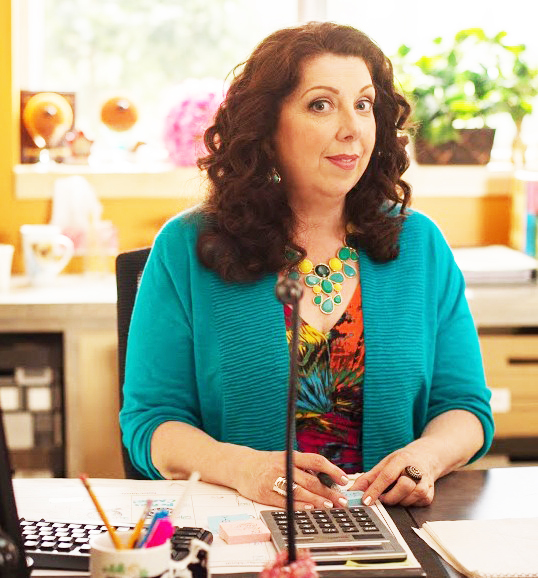 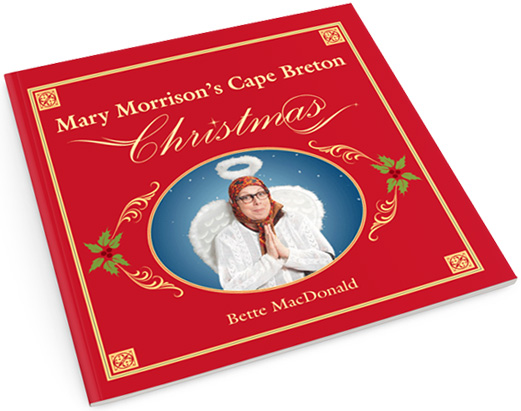 The Halifax Chronicle-Herald calls award-winning comedian Bette MacDonald “a superlative actress, a polished ad libber…making the audience howl with delight by a lift of her eyebrows, a shift of elbow or a single word.”

For years, Bette has delighted audiences with her irreverent and lovable Cape Breton character Mary Morrison. Now Mary is here to entertain readers with her stories and memories of the Christmas season. Mary Morrison’s Cape Breton Christmas is a treasury of all things holiday, including Mary’s advice for coping with family, gift-giving dos and don’ts, and even her favourite seasonal recipes. This new softcover edition of the popular books is a hilarious and colourful collection of Cape Breton Christmas humour.

looking to book bette for an upcoming event?